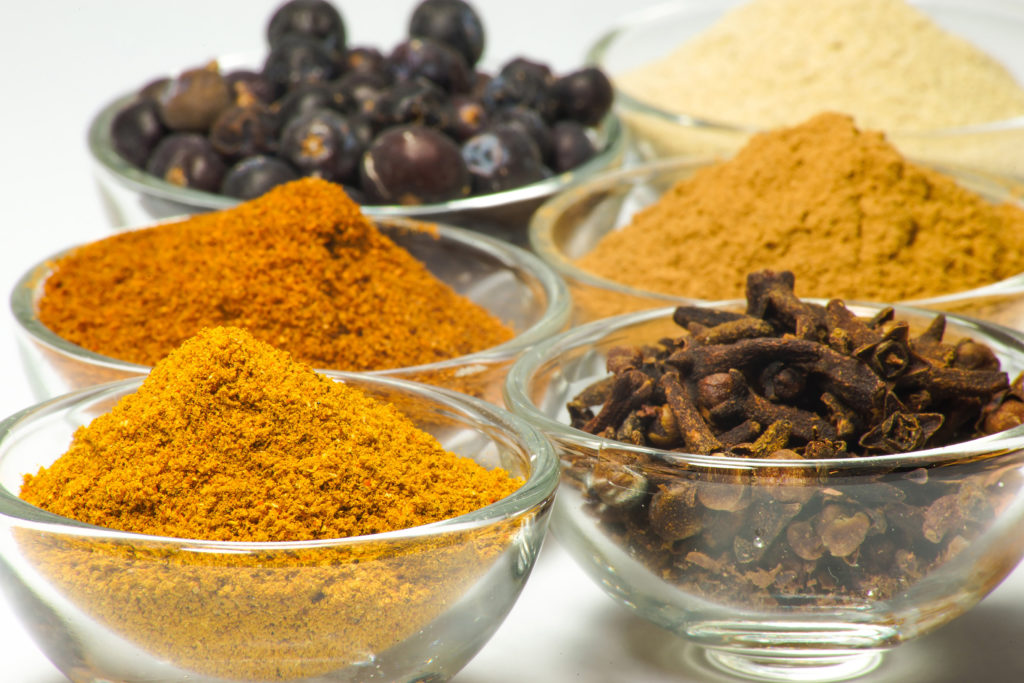 “The history of Indian spices narrates a long tale of trading with the ancient civilizations. Fierce competition among the giants to control the spice trade led to the colonization of India. The Portuguese, the Dutch, the French, the Spanish, and the British, all established monopoly over certain parts of spice trade.

Empires were built, and fortunes were made by brutal conquests and piracy, all because of hunger and greed. This era saw the formation of the Trading Empire, which was known, as The British East India Company that ruled India for two centuries. “ – from the Spice Journal

We at DemeDion believe in peace and offer the best of spices in our food to all our customers.